Volume 2
2.1. THE DISCOVERY OF THE PERIODIC LAW

The Need to Systematize Chemical Information in the 19th Century. Mendeleev's Breakthrough • It Is Not the Atomic Weight that Governs the Periodic Law • Exercises

2.1.1. The Need to Systematize Chemical Information in the 19th Century. Mendeleev's Breakthrough. In Volume 1, we familiarized ourselves with some basics of descriptive chemistry. Much of this information had already been accrued more than 150 years ago. Back then, however, what was known about substances and chemical reactions was just a collection of facts that were crying out for systematization. Many scientists of the 19th century attempted to find trends in the behavior of chemical elements. The success finally came in 1869 with the discovery of the Periodic Law and formulation of the periodic table by the science genius Dmitri Mendeleev. The youngest of 17 siblings born in a remote Siberian village in 1834, Dmitri Mendeleev was only 35 years old when he made his breakthrough (Figure 2-1) that marked the birth of modern chemistry. 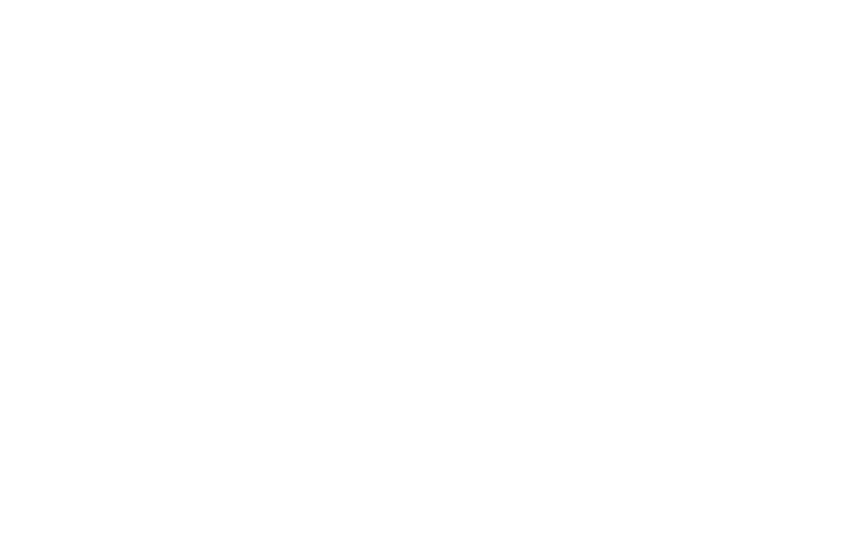 Figure 2-1. Mendeleev's original manuscript dated February 17, 1869 (left; source) and its printed version (right; source). The title reads: "INSIGHTS INTO THE SYSTEM OF ELEMENTS based on their atomic weights and chemical similarity" (translated from the Russian of the pre-orthographic reform of 1917-1918).
Digression. There is an excellent recent essay on Mendeleev's great discovery and the way the periodic law and table have "placed the entire world of chemical matter on a palm" and inspired not only many generations of scientists, but also writers, artists, and musicians.
Mendeleev analyzed physical and chemical properties of the then-known 63 chemical elements based on their atomic weights. Back then, the atomic structure was yet to be discovered, atoms were considered the smallest indivisible particles of matter, and the atomic weight was the most fundamental characteristic of a chemical element. When Mendeleev listed the elements in the order of their atomic weights (Figure 2-1), he noticed that those possessing similar properties came about at regular intervals, thereby falling into groups. Mendeleev phrased the periodic law as follows.

"The properties of elements are in periodic dependence upon their atomic weights."

To understand the periodic law better, have a modern version of the periodic table handy. Find Group 1, the vertical column on the very left of the periodic table. Apart from hydrogen (which is a special case), the elements making up Group 1 are the alkali metals: Li, Na, K, Rb, Cs, and Fr. All of them exhibit notably similar physical properties and chemical behavior (Figure 2-2).

Figure 2-2. All alkali metals are very much alike in terms of their physical and chemical properties.


In particular, all of the alkali metals conduct heat and electricity, have low melting points, and are soft enough to be effortlessly cut with a knife. All of the alkali metals are highly reactive, their valence being invariably one. For example, they all react with water to give hydrogen and the corresponding hydroxide.

The hydroxides produced in this reaction are all strong bases. With some very rare exceptions, salts of alkali metals are easily soluble in water. While being characteristic of all of the alkali metals, this whole set of physical and chemical properties is not shared by other elements.

Another typical example is Group 18 on the far right of the table (Figure 2-3), comprising helium (He), neon (Ne), argon (Ar), krypton (Kr), xenon (Xe), and radon (Rn). These elements, called the noble or inert gases, were unknown when Mendeleev formulated the periodic table. The discovery of the inert gases provided additional strong support to the periodic law. All noble gases are gases existing as monoatomic molecules that are exceptionally chemically inert (hence the name). Again, being very much alike, the noble gases are distinct from all other elements. 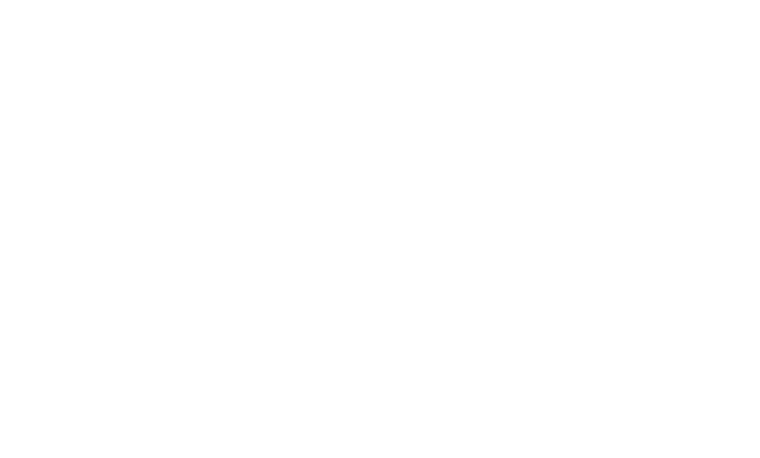 Figure 2-3. Noble gases are very similar while being distinct from all other chemical elements.


The halogens (fluorine, chlorine, bromine, iodine, and astatine) occupy Group 17 of the periodic table (Figure 2-4). They all form diatomic molecules X2 (X = F, Cl, Br, I, At), do not conduct electricity and heat, and exhibit chemical properties that are most characteristic of nonmetals. For example, they react with hydrogen to give acids HX and with metals to form salts, in which the valence of a halogen is always 1. We can see, again, that the elements within Group 17 are very much alike, while being distinct from other chemical elements. This applies to every group of the periodic table. 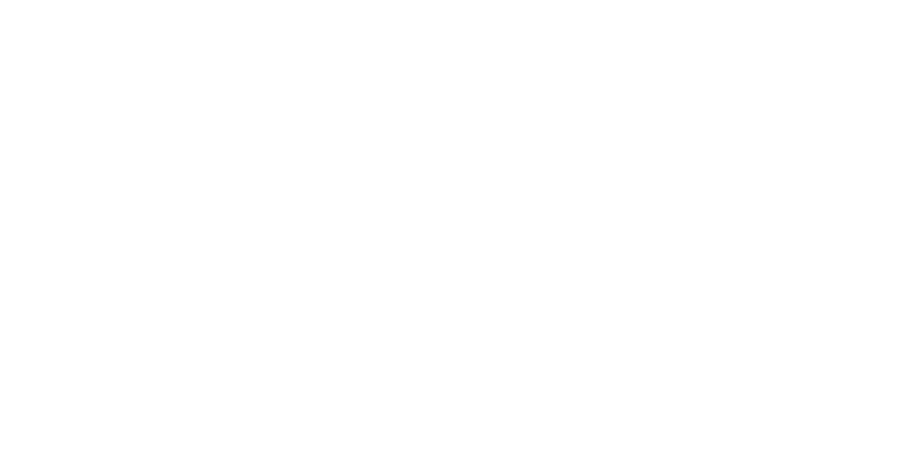 Figure 2-4. The halogens form yet another unique group of very similar elements.


Now let us consider the horizontal rows of the table, called periods. An interesting yet different trend is observed there, too. Except for the very first, upper row that has only two elements (H and He), they all begin with an alkali metal. One of the alkaline earth metals (Be, Mg, Ca, Sr, Ba, Ra) follows. As we travel along a period from left to right, we notice that metallic properties of the elements fade, while being replaced with properties that are characteristic of nonmetals. At the end of each period we see a halogen, a typical nonmetal, and, finally, a noble gas. After the noble gas, a new period begins to display the same trend.

Having meticulously analyzed the trends within the periods and groups, Mendeleev drew two important conclusions. One was that there were errors in the experimentally determined atomic weights of some of the elements. He corrected those. He also noticed some gaps in his table and was convinced that those gaps were from then-unknown elements yet to be discovered. He went on to predict some of those elements and their properties with striking accuracy. Following Mendeleev's predictions, gallium (Ga), scandium (Sc), and germanium (Ge) were discovered in 1875, 1879, and 1886, respectively.

2.1.2. It Is Not the Atomic Weight that Governs the Periodic Law. Mendeleev's periodic law gained immediate recognition, as witnessed by the fact that the world's oldest known classroom periodic table (Figure 2-5; recently found by accident) is estimated to have been printed just 10-15 years after Mendeleev's discovery. Neither Mendeleev nor anyone else at that time, however, could understand the origin of the periodicity observed. Now we know that the fundamental origin of the periodic law lies in the atomic structure, and that the periodicity is a function of the number of an element in the periodic table, not its atomic weight. 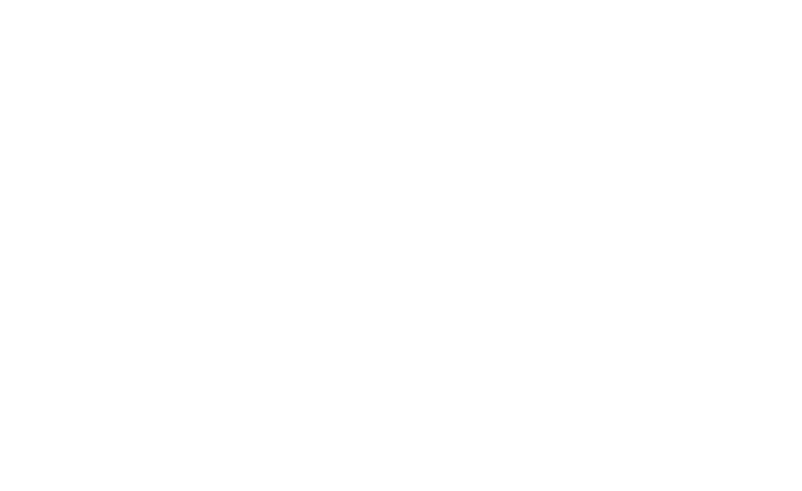 
There are three examples of an element with a higher atomic mass placed ahead of its neighbor with a lower atomic mass in the table. These are:

At the time of Mendeleev's work, argon was not discovered yet and the accuracy of atomic weight determination was not high enough to tell the rather subtle difference between those of cobalt and nickel. As for the tellurium - iodine pair, Mendeleev was aware of the discrepancy, as is witnessed by the quotation mark he put next to the atomic weight of Te in his manuscript (Figure 2-1). Nevertheless, he placed the two elements in the correct order in his table, because tellurium displayed chemical properties similar to those of selenium, sulfur, and oxygen, whereas iodine was akin to bromine, chlorine, and fluorine.

To uncover the reason behind the three exceptions (Ar-K, Co-Ni, and Te-I) and understand the true origin of the periodic law, let us move on to the next section.

1. Phrase the periodic law in your own words. Provide examples of similarities displayed by the elements constituting (a) Group 1 (the alkali metals); (b) Group 17 (the halogens); and (c) Group 18 (the noble gases) of the periodic table.

2. What was the tellurium - iodine discrepancy that Mendeleev observed when organizing the elements in the order of their atomic weights? How did he resolve this inconsistency?

3. What do the potassium-argon, cobalt-nickel, and tellurium-iodine pairs of elements tell us with regard to the periodic law as worded by Mendeleev?
Next page →
← Back to previous page