Volume 4
4.1. WHAT IS SO SPECIAL ABOUT ORGANIC CHEMISTRY?

4.1.1. What Is Organic Chemistry? Organic chemistry is the branch of chemical sciences that studies compounds containing at least one carbon atom. There are only a very limited number of exceptions from this definition. Carbon dioxide (CO2), carbonic acid (H2CO3), hydrogen cyanide (HCN), cyanic acid (NCOH), thiocyanic acid (NCSH), isocyanic acid (OCNH), isothiocyanic acid (SCNH), and their salts are uniformly considered to be inorganic rather than organic compounds.

Of many millions of substances known to date, approximately 90% are organic compounds. No other chemical element is capable of forming nearly as many different molecules as carbon. This is one of the main reasons for organic chemistry being a separate and uniquely important field of chemical sciences.

4.1.2. Why Carbon? Hydrocarbons. The great number and diversity of organic molecules stem from the ability of carbon to form strong and stable carbon-carbon (C-C) bonds. Consequently, C-C bonds can arrange in short and long chains as well as cycles and even cage-like structures, such as those shown in Figure 4-1. No other element can form such stable bonds to itself.


The most common element other than carbon that is present in organic molecules is hydrogen. Compounds that consist of only C and H atoms are called hydrocarbons. All three compounds shown in Figure 4-1 are hydrocarbons.

Phosphorus and sulfur are also often present in organic molecules. Ironically, some organic compounds containing sulfur or phosphorus are vital to life, whereas some others are extremely toxic. For instance, of the 20 common amino acids, two (cysteine and methionine) contain sulfur. Such important natural organic compounds as DNA and RNA contain phosphorus. At the same time, highly poisonous mustard gas is an organosulfur compound, and even much more toxic nerve agents are organic derivatives of phosphorus.

Organic compounds with a carbon-metal bond are called organometallic compounds. Depending on the nature of the metal, they are used in organic synthesis and catalysis, or represent purely theoretical interest. Many organometallic compounds are air- and moisture-sensitive, and some are extremely so. Organomagnesium and organolithium compounds are highly valuable reagents in organic synthesis. Organic derivatives of nickel (Ni), palladium (Pd), rhodium (Rh), platinum (Pt), ruthenium (Ru), and iridium (Ir) are of exceptional importance for catalysis of a number of industrial chemical processes, without which the modern standards of living are merely inconceivable.

4.1.4. Why Is Organic Chemistry Called Organic? Friedrich Wöhler's Groundbreaking Experiments. The name "Organic Chemistry" comes from the old times when people studied carbon compounds produced by living organisms (animals, plants, bacteria, fungi, etc.) and believed in vitalism. Vitalism was the conviction that the formation of organic substances could be achieved only in the presence of some mysterious magic "vital force", possessed by living things. According to this belief, organic compounds could not be artificially made by man. The vital force theory was refuted by the work of the outstanding German chemist Friedrich Wöhler (1800-1882) who, being a young researcher in his 20s, demonstrated the synthesis of organic compounds from inorganic chemicals. In 1828, he found that urea (NH2C(O)NH2), a "classical" organic substance could be made from ammonium cyanate (NH4OCN), an inorganic salt (Figure 4-2). Four years earlier, Wöhler made oxalic acid (HOOC-COOH), an organic acid, from cyanogen (C2N2), an inorganic compound. 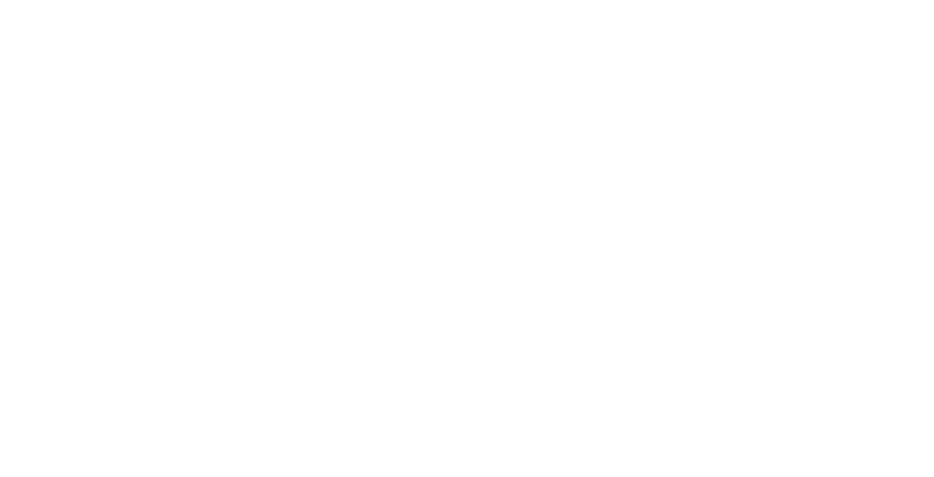 Figure 4-2. Friedrich Wöhler (source) and his synthesis of urea.


The Wöhler synthesis of urea, however, did not defeat the idea of vitalism right away. It took nearly 20 more years and Kolbe's demonstration (1845) that acetic acid (CH3COOH) can be prepared from carbon disulfide (CS2) before vitalism as a theory started dying out quickly around 1850 and eventually vanished altogether.
Next page →
← Back to previous page