3.8.1. Natural Occurrence and Physical Properties. By mass, iron (Fe) is the most abundant element on Earth, yet only the 4th most abundant in the Earth's crust. Most of the iron our planet has is located not in the crust, but in the inner core.

In the Earth's crust, iron occurs in the form of various minerals and ores, of which the most important ones are magnetite (Fe3O4) and hematite (Fe2O3). It has been stated that metallic iron is not found in the Earth's crust, except in meteorites that come from the outer space of the Solar System (Figure 3-98). That is not true. Natural metallic iron of a non-meteoritic origin does exist on the surface of the Earth, such as on the Disko Island of Greenland. However, natural deposits of iron metal are scarce. 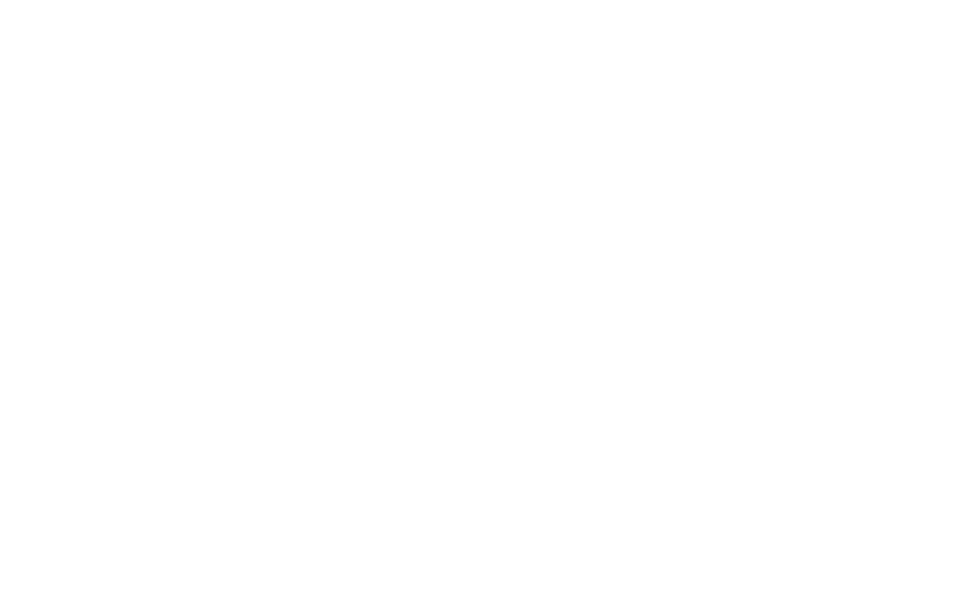 
Pure iron is grayish-silver in color. It melts at 1,539 oC, boils at 2,862 oC, and has a density of 7.9 g/cm3. Iron is malleable and ductile, while being considerably harder than aluminum. Iron conducts electricity and heat well, albeit not as well as silver, copper, and aluminum. Iron is ferromagnetic, meaning that it is attracted to magnets and can be used to make permanent magnets.

3.8.2. Production of Iron and Steel. Iron metal is made from iron ores, mostly magnetite (Fe3O4) and hematite (Fe2O3). Clearly, these oxides must be reduced to the metal, and this is precisely what is done in the production of iron. The reducing agent used is coke (carbon). The formation of iron metal takes place in a blast furnace, a vertical reactor constructed of heat-resistant bricks. The ore and coke are continuously fed into the top of the blast furnace, while preheated to 900 oC air is introduced into the bottom, also continuously. On contact with the hot air, coke is oxidized to CO, which then reduces the iron oxide ore to iron metal (Figures 3-99 and 3-100).

Figure 3-99. In a blast furnace, coke (C) is oxidized with hot air to CO, which then reduces the ore. 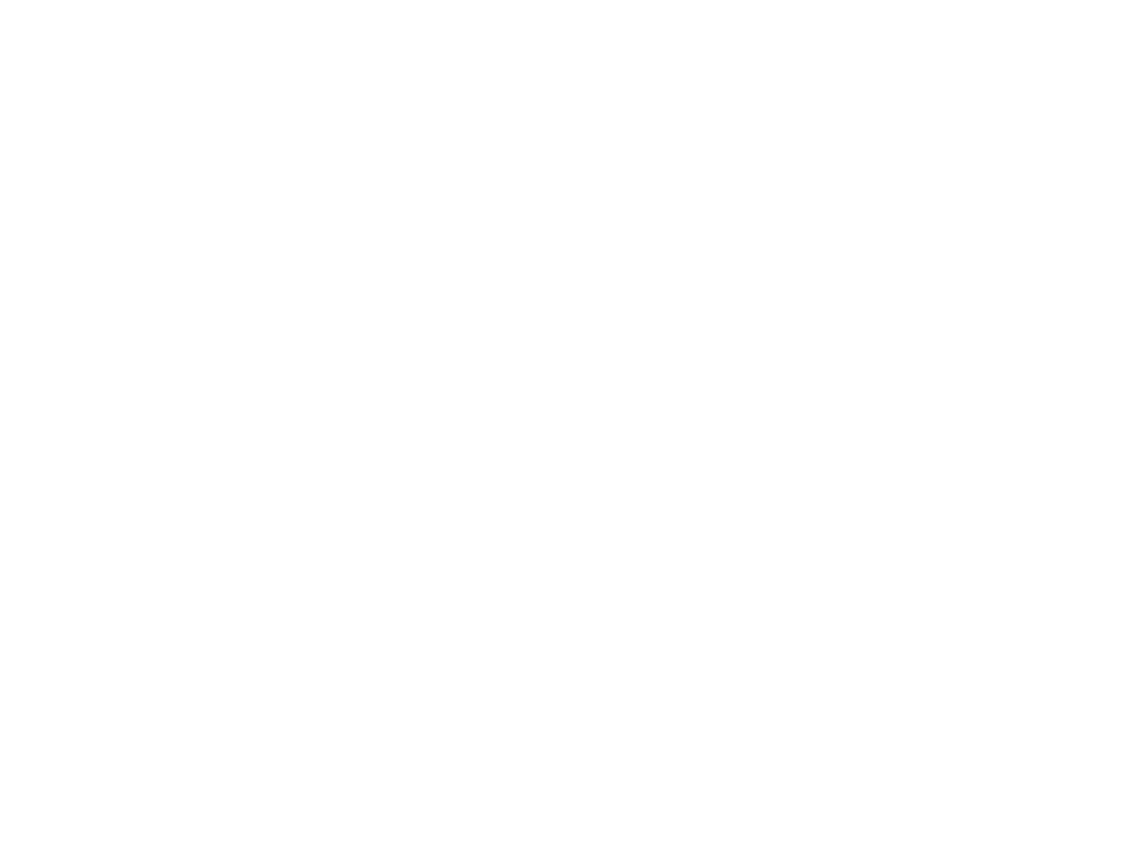 Figure 3-100. Production of iron in a blast furnace (modified from source).


Iron ores are most frequently contaminated with sand (SiO2) that could potentially clog the furnace. To avoid that, a flux is added to the ore and coke mixture before feeding it into the furnace. The flux is limestone, CaCO3, which decomposes at the high operating temperature of the blast furnace to give CO2 and CaO. The latter reacts with the sand impurities to give calcium silicate, CaSiO3 (Figure 3-83, bottom). Unlike sand, which does not melt at the temperature employed in the process, CaSiO3 does to form a liquid slag. The slag flows down the furnace freely and does not present the risk of clogging. Figure 3-100 displays a schematic representation of a blast furnace and the main chemical processes involved in the production of iron.

The crude iron produced by smelting iron ores (often called pig iron) contains up to 5% carbon, as well as other impurities. The high carbon content makes pig iron too brittle for many direct uses, so it is further processed to make strong yet malleable and highly useful steel. To lower the carbon content, oxygen is blown through molten pig iron to oxidize some of the carbon to CO2 that bubbles off the melt. This process is controlled to bring the carbon content down to approximately 2% or less, in order to convert pig iron to steel.

Knowing only what we have already learned in this course, it is hard to see how the electron configuration of iron (1s2 2s2 2p6 3s2 3p6 4s2 3d6) can account for the fact that the most common oxidation states adopted by Fe are +2 and +3. The octet rule does not work for the transition metals, and iron is no exception. Nevertheless, we can and should touch on the chemistry of iron.

As just mentioned, the two most characteristic oxidation states of iron are +2 and +3. Oxides, hydroxides, and salts of both Fe(II) and Fe(III) are well known. Naturally occurring mineral wüstite is FeO. Hematite, one of the two key iron ores, is Fe2O3. The other important ore is magnetite, Fe3O4, which is a mixed Fe(II)-Fe(III) iron oxide, often formulated as FeO•Fe2O3.

Iron metal can be oxidized to Fe(II) or Fe(III) depending on the strength of the oxidant used. For example, strongly oxidizing chlorine and concentrated nitric acid react with iron to give exclusively Fe(III) salts (Figure 3-101). You are expected to remember that nitric acid of the highest concentration (fuming HNO3) passivates iron (subsection 3.5.5).


Acids other than HNO3 react with iron to give only Fe(II) salts (Figure 3-102). Like fuming HNO3, concentrated H2SO4 passivates iron and can be transported in steel containers. However, diluted sulfuric acid vigorously reacts with iron to produce hydrogen and FeSO4 (Figure 102). The ions Fe2+ and Fe3+ are often referred to as ferrous and ferric, respectively. Thus, the salts in Figures 3-101 can be called ferric chloride and ferric nitrate, whereas those in Figure 3-102 are ferrous chloride and ferrous sulfate.


Salts of both Fe(II) and Fe(III) are converted to the corresponding insoluble iron hydroxides on treatment with an alkali solution (Figure 3-103).


Both Fe(OH)2 and Fe(OH)3 are weak bases that decompose on heating to produce FeO and Fe2O3, respectively (Figure 3-104).

Figure 3-104. Fe(OH)2 and Fe(OH)3 decompose on heating to give the corresponding oxides.


The oxides and hydroxides of iron (II) and iron (III) easily react with acids to give ferrous and ferric salts, respectively (Figure 3-105).

Figure 3-106. Oxidation of Fe(OH)2 with air in the presence of moisture.


3.8.4. Corrosion. In humid environments, iron is quite easily oxidized by oxygen in the air. This process, known as rusting and corrosion, transforms iron into a mixture of oxides and hydroxides, mainly Fe(OH)3 (Figure 3-107).


In accord with the chemical equation in Figure 3-107 and, as follows from independent experiments, iron rusting occurs only in the presence of both O2 and H2O. In pure oxygen but in the absence of water, iron does not corrode. In the presence of water but in the absence of O2, iron does not corrode, either. Corrosion of iron and steel is a complex chemical and electrochemical process that is accelerated by certain impurities in the iron and in the water and air.

- Impurities in the water can and do speed up corrosion. Those living by the sea know well how salty seawater affects the production of rust. The presence of ionic species in the water makes it a conductor of electricity, which favors the formation of iron ions and helps electrons move around.

­- Air pollutants such as SO2 and NO2 as well as CO2 are the reason for acid rains. If present in the air, these oxides dissolve in droplets of rainwater to form acids (H2SO3, HNO3, H2CO3) that corrode iron, although in this case it is obviously iron salts, not iron hydroxides and/or oxides, that are formed.

- Impurities in iron usually facilitate its corrosion. While high purity iron is known to rust slowly, corrosion is strongly promoted when the iron is in contact with another metal. If that metal is a weaker donor of electrons than iron (Figure 3-50), then the iron rusts faster, while the other metal stays intact. Conversely, if the metal touching the iron is a better electron donor than iron, it is that "sacrificial" metal that will corrode. These effects are electrochemical in nature.

To avoid iron rusting, the iron surface must be protected from air and moisture. One of the ways of doing that is to block access of water and air to iron by coating its surface with a special paint or by plating it with another metal. The two most widely used metals for plating onto iron are zinc (galvanization) and tin (tinning). While both metals prevent corrosive substances from reaching the underlying iron, there is a big difference between using Zn and Sn for rust protection.

Galvanization. Being a better donor of electrons than iron, zinc corrodes on the galvanized steel first. Even if the iron underneath the Zn film gets exposed due to a dent or a scratch, the remaining zinc keeps protecting it by serving as the sacrificial metal. The iron begins to rust only after all of the zinc has been oxidized.

Tinning is used to make tin-coated sheets of steel, known as tinplate. Tin cans are made of tinplate. The tinning protects the underlying iron very well as long as the tin layer is intact. However, if the tin coating gets damaged, the exposed iron rusts faster than in the absence of tin because a Fe atom is a better donor of electrons than a Sn atom (Figure 3-50).

A powerful method to avoid rusting is alloying iron/steel with another metal/substance that can form a protective film on the surface. Stainless steel is a highly corrosion-resistant alloy of steel with chromium. The chromium on the surface of stainless steel is air-oxidized to chromium oxide (Cr2O3) that forms a thin film. This film protects the underlying metal as efficiently as the surface layer of Al2O3 protects aluminum (see previous section). To ensure the sufficient strength, thickness, and uniformity of the chromium oxide film, the content of chromium in stainless steel must be 11% or higher.

A remarkable example of non-rusting iron is the famous Iron Pillar of Delhi (Figure 3-108) that has successfully resisted corrosion since it was built approximately 1,600 years ago. The secret of such powerful corrosion resistance, as we now know, lies in the presence of approximately 0.25% phosphorus in the iron the pillar is made of. The phosphorus and iron create a uniform film of ferric hydrogen phosphate hydrate that blocks access of air and moisture to the underlying iron atoms. Unfortunately, alloying steel with phosphorus in quantities required for good enough rust protection makes the steel too brittle and insufficiently ductile for many uses. 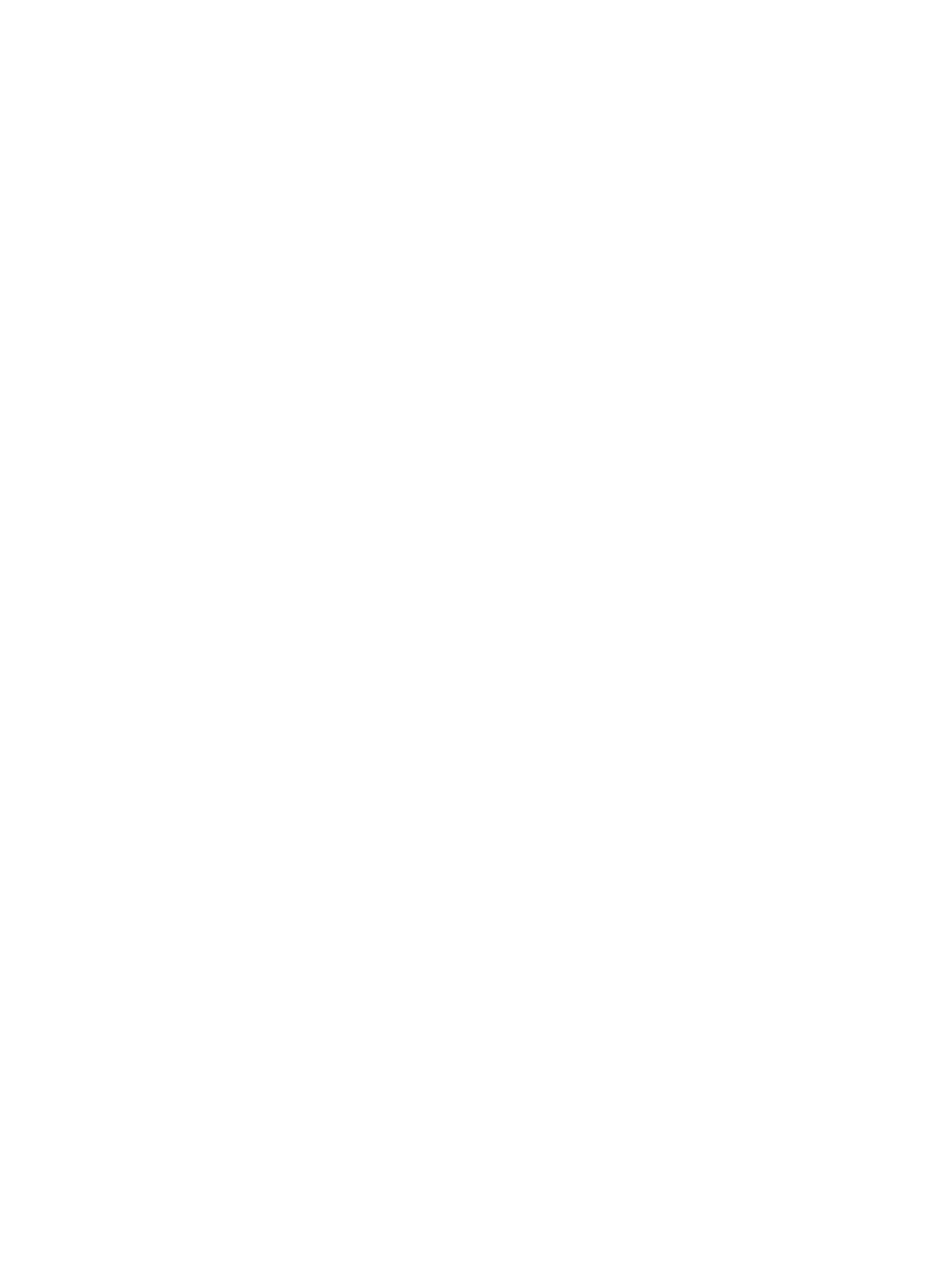 1. What are the two main iron ores that iron and steel are made from? Answer

3. What is the oxidation state of iron in Fe3O4? Answer

4. What is the purpose of adding limestone to the ore and coke mix for making iron in a blast furnace? Write chemical equations for the transformation of limestone in the iron making process. [Answer: See subsection 3.8.2]

7. An iron nail was dissolved in hydrochloric acid. The resultant solution was treated with excess KOH and agitated in air for several days. The precipitate formed was separated by filtration, washed with water, and divided into two portions. One portion was heated at a high temperature. The other portion was dissolved in diluted HNO3. The solution formed was evaporated to dryness to leave a crystalline solid. This solid was thermally decomposed. Write balanced chemical equations for all of these transformations. Answer

9. Three identical iron nails were exposed to seawater and air. Around one of the nails a piece of copper wire was tied (sample A). A magnesium ribbon was tied around another nail (sample B). The third nail was left as is (sample C). Which of the three nails will rust faster? Answer

11. What is the Iron Pillar of Delhi and how does it prove that adding enough phosphorus to iron makes it resistant to corrosion? Why does the steel industry prefer not to rust-protect iron by alloying it with phosphorus? [Answer: See subsection 3.8.4]
Next page →
← Back to previous page